Coral reefs throughout the world are in danger, largely because of rising global temperatures created by manmade greenhouse emissions. One artist, Sean Yoro, set out to raise awareness of the marine ecosystem’s fragility through this powerful art installation in Oahu, Hawaii.

The project, called “Deep Seads,” consists of three underwater murals painted with ecologically safe materials on artificial reefs made out of concrete and metal.

Yoro free dove 10 hours a day for 15 months to paint the murals, an experience that pushed him to his physical and mental limit. 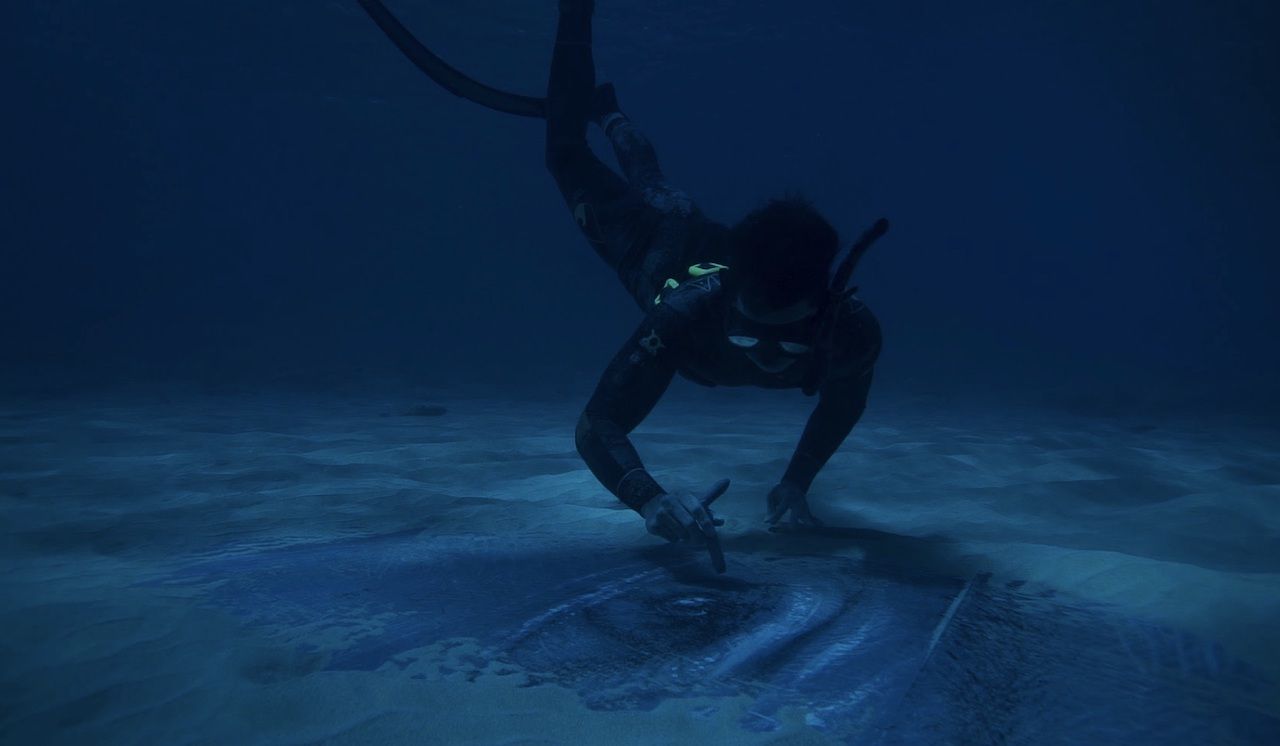 The first mural, called “Lumens,” depicts a person with closed eyes and raised hand with a jellyfish floating by; “Breath” shows a figure holding their breath underwater; and “Buried” shows a person’s body concealed by sand while one eye peeks out. The murals were intended to represent impermanence, change, and harmony with nature, and draw attention to the threats facing coral reefs. All three murals disappeared within 14 days, consumed by algae that transformed the reefs into habitats for coral and other marine life. 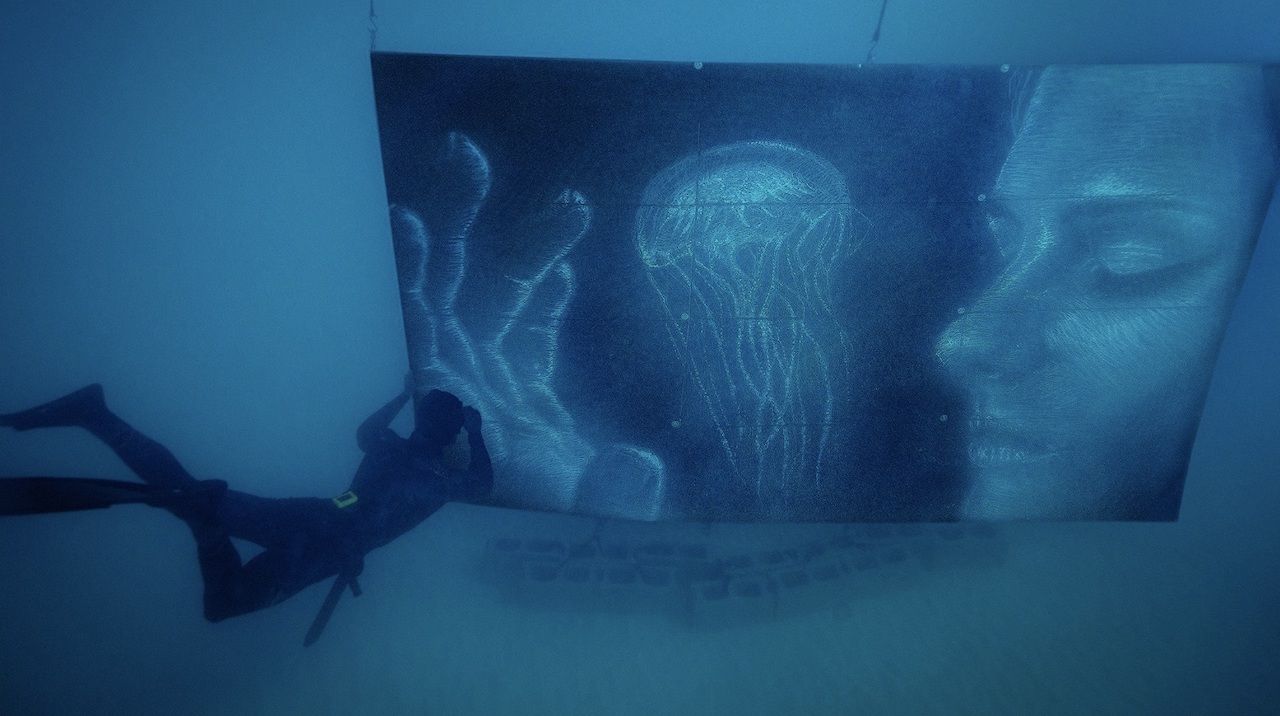 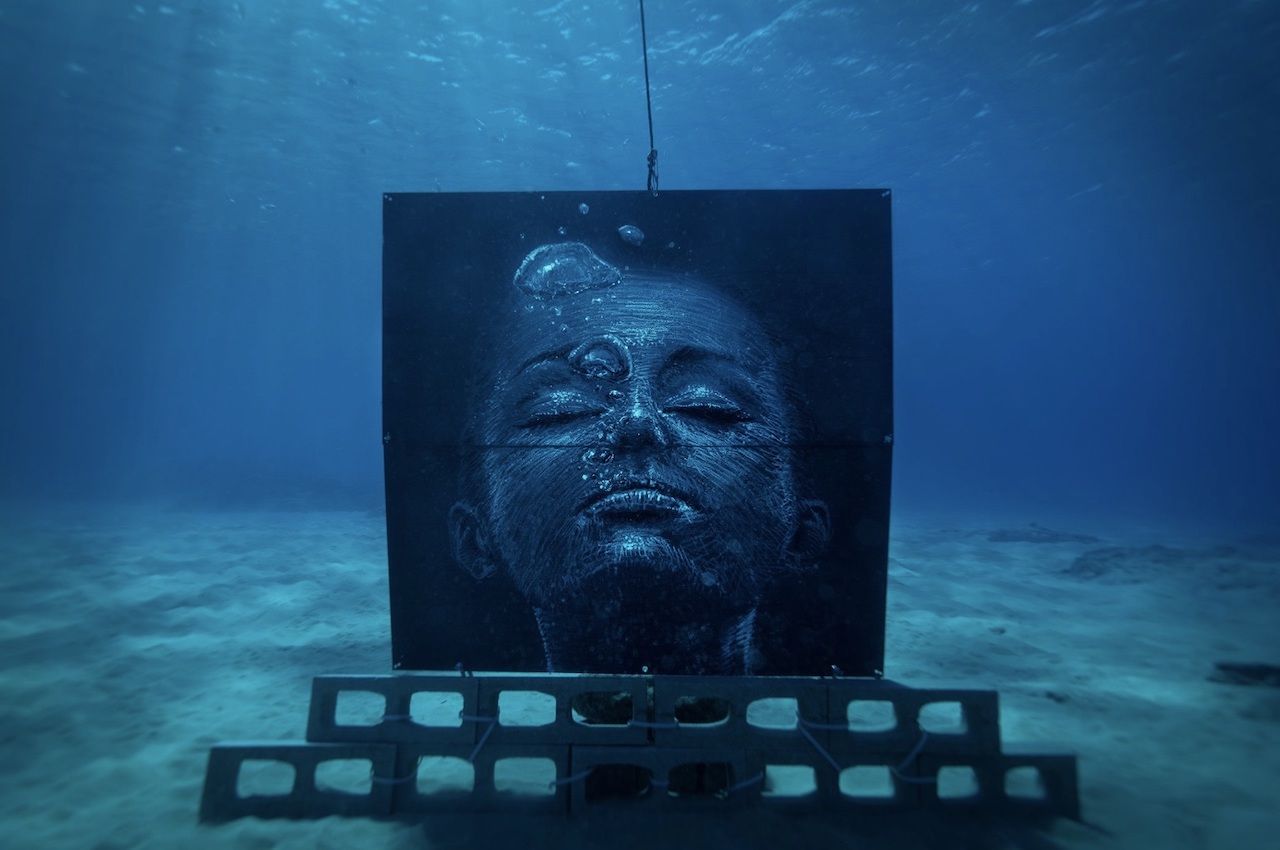 Yoro told Global Citizen, “I love the fact that these murals are not only homes for animals, but they give life back to the ocean. It almost feels like when a tree falls over and so much more life grows from that tree. These sites can keep growing and expanding and marine life will just take over and nature will just run its course.”

Yoro’s work is dedicated to pushing the limits of art in nature and is highly engaged in raising awareness of climate change. He’s previously created murals on icebergs, trees, and on walls covered by greenery or by tidal waters.

More like this: The most exciting places to scuba in 2020